THS would like to celebrate YOU with our Thank You Bonus Program! Click here to learn more about how you can earn up to $4,000.

HomeBlogTravel Nurse Pay: 5 States Where Nurses Make Most, and the Least

Travel Nurse Pay: 5 States Where Nurses Make Most, and the Least 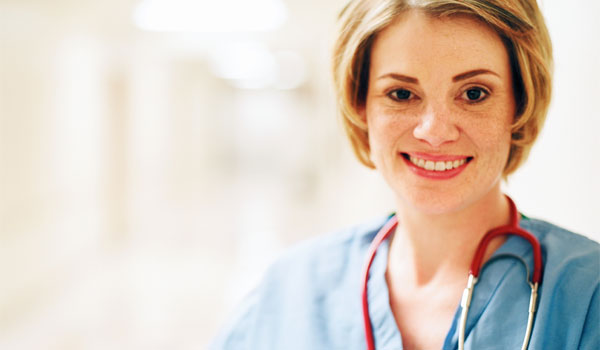 Scrubs Magazine recently released “The best and worst states to be an RN: 2015 edition,” and it’s packed with new data detailing the average RN experience across the country. The article touches on multiple topics, but this article will focus on the breakdown of nurse compensation by state, both on the high and low ends of the spectrum.

Like many other industries, compensation for nurses vary by location. This isn’t just because of standard cost-of-living adjustments, it’s also a matter of supply and demand. In the midst of a national nursing shortage that’s leaving hospitals starved for talent, compensation packages are becoming increasingly more competitive, along with other incentives like hefty sign-on and retention bonuses.

Medscape released a report that broke down average nurse salaries by region. Unsurprisingly, nurses made the most on average in the West ($105,000). Coming in second was the Northeast, which had an average RN salary of $87,000. Worst was in the North Central where the average nurse salary was just $69,000. With that information, here are the top five registered nurse mean hourly wage by state:

California continues its reign at the top of highest paying states for nurses, with an annual mean salary of $98,400.  At 253,310 registered nurses, California boasts the highest number of RN’s in the country. As you’ll see from this list, there isn’t another state really even close to what California is paying its nurses. But that of course makes sense when you consider that, according to the Bureau of Labor Statistics, California has the sixth highest cost of living index at 127.1.

Interestingly enough, Hawaii actually has the nation’s highest cost of living index at 162.9. Paradise comes at a price.

Travel nurses in search of the most money possible should consider the above five states. Conversely, they probably won’t consider the next five states, which account for the lowest registed nurses mean hourly wage:

Updated: 5 States Where Nurses Make the Most and the Least Travel Nurse Pay in 2019