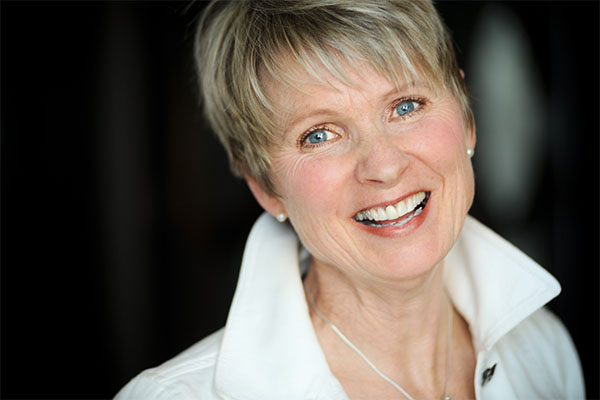 A recent survey referenced by Staffing Industry Analyst has confirmed what hospital administration already knew – the silver tsunami is real, and it’s on the horizon. According to the AMN study, which featured nine thousand registered nurses along a wide spectrum of fields and specialties, nearly two-thirds of registered nurses over the age of 54 are considering retirement.

Of those nurses over 54 who are considering retirement, an alarming 62 percent are planning on retiring within the next three years. Additionally, 21 percent of nurses over age 54 plan to go part-time.

Why is this so problematic? According to a 2013 study by the National Forum of State Nursing Workforce Center, more than half of current registered nurses are over 50.

This presents all sorts of problems, from adequate staffing in hospitals to quality of care and overall patient experience. Furthermore, consider the loss of intellectual property that accompanies that degree of turnover. Nurse administrators and educators will need to be replaced. But with over half the nursing population over the age of 50, that’s not very realistic, at least not immediately. As SIA says in its update, “the survey found that nursing education roles will be hit hard by the retirement surge, which could impact the ability to educate incoming nurses who will replace those who retire.”

The news means two things going forward: the United States needs more advanced nurses in its ranks. The Bureau of Labor Statistics predicts that the US’ need could be 526,800 more nurses by 2022. As discussed before in this space, more American nurses will need to get their bachelors, and other advanced certifications in order to ensure a healthy population of nurse educators and administration.

The more savvy healthcare organizations are well ahead of this curve, offering its nurses plenty of incentives, like health sign-on bonuses, continuing education opportunities and training to advance careers. Take this hospital in Pekin, Illinois for example. According to Sharon Woods of PekinTimes.com, they’ve gotten creative in their attempt to attract and retain nurses:

“We have sign on bonuses similar to what they’re doing in Peoria. We will offer up to a $10,000 sign-on bonus with a three-year commitment if you are a qualified applicant,” said Pekin Hospital’s assistant VP Sherry Hoffman. “We’ve also instituted some new programs. We are trying this year a four-month winter program. That’s kind of a new concept. It’s a seasonal nursing program. There may be a subset of nurses out there that would like to work during the winter months while their children are in school and have the summer off.

There’s more being done at the educational level, too. Florida State University’s nursing school has created an “accelerated” nursing program, described by TaMaryn Waters of Tallahassee.com as “fast-track but more intense program.”

While admirable, initiatives like these are going to take time to work and produce more qualified nurses.

In the meantime, this data means hospitals will continue using temporary resources to fill staffing gaps while the next generation of nurses are educated and trained. That’s no surprise as the demand for travel nursing has already reached a 20-year high. Nurses are needed virtually everywhere and temporary staffing has become an effective resource in the wake of the shortage.

The numbers don’t lie. The silver tsunami you’ve read about is very real, and apparently very close. But there are immediate options at your disposal.